Transvideo have collaborated with ARRI to create a version of their Starlite5HD 5″ OLED monitor that features touch screen control of the ARRI ALEXA Mini and ARRI AMIRA via ARRI bus interface using the cameras’ EXT ports. The rugged monitor has a compact form factor and weighs less than 200g, making it ideal for shooting scenarios where size and weight are critical. In addition to use as a focus puller’s onboard monitor with camera control it gives operators another option when use of the viewfinder isn’t desired or possible, such as on hand-held gimbal stabilisers.

The monitor is also compatible with other cameras as a standard monitor including waveform, vectorscope and histogram displays, as well as a built in H.264 recorder onto SD card.

Connector
One Lemo 5 for Power and CAN bus 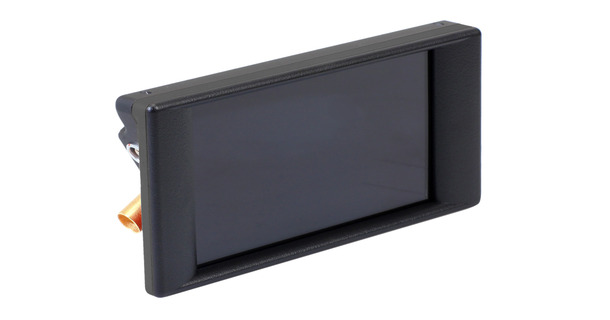 Enquire Now
Back To Monitors